This is the standard range we are currently stocking, there are always additional special requests added to the range.  If there is a specific cheese you would like we are happy to source it for you please don’t hesitate to ask. 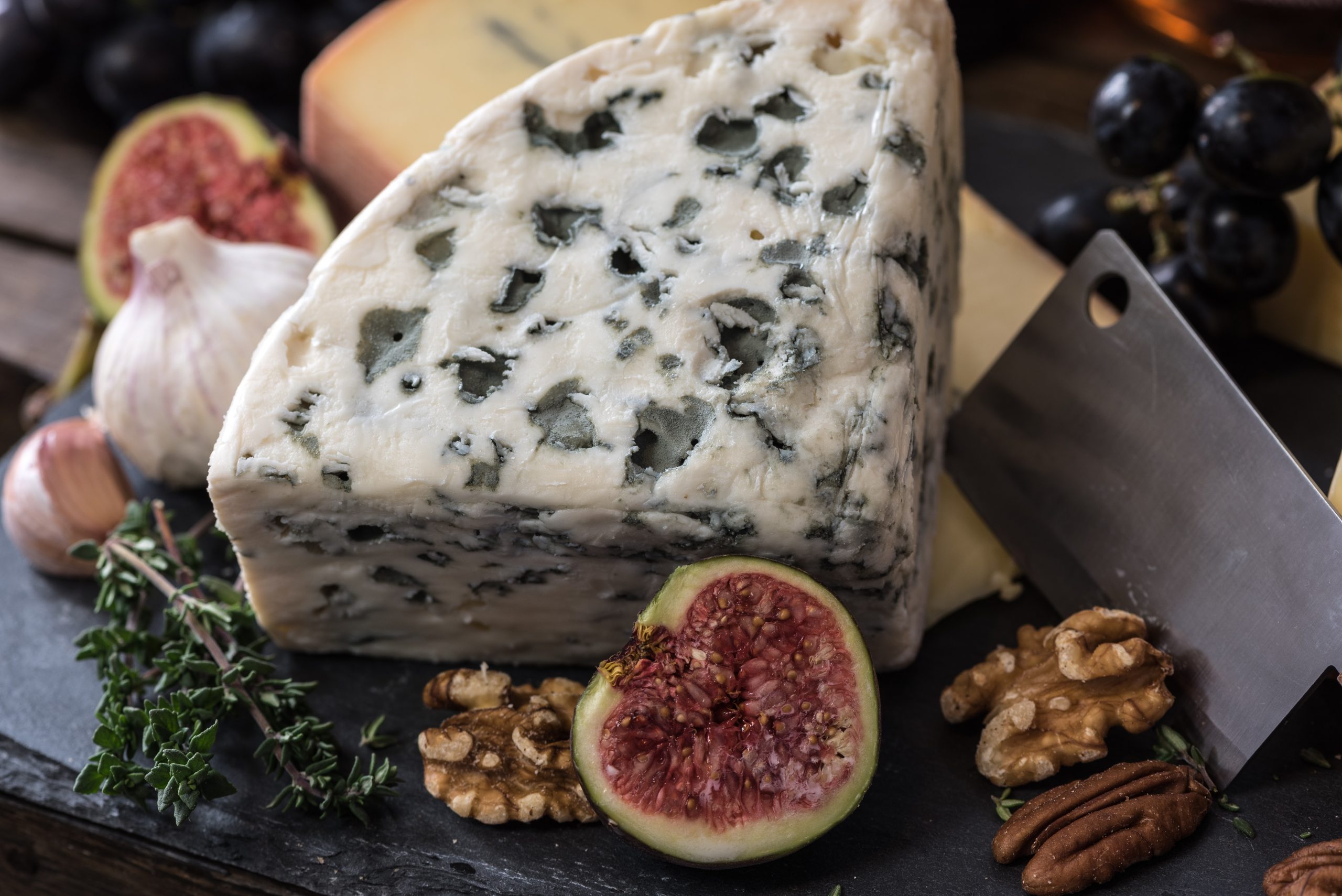 Colston Basset Stilton P V
Stilton makers at Colston Basset Dairy in Nottinghamshire, the best on the market in our opinion, and at its prime in the festive month.  Made by one of the last independent cheese makers.

Harrogate Blue P
Harrogate Blue matured for a minimum of 10 weeks. This is the optimum time for the cheese to develop exactly the right depth of flavour and creaminess. This Cheese scooped two golds at the Global Cheese Awards and in 2017 it won a Super Gold and was judged to be the 11th best cheese in the world at the World Cheese awards.

Sparkenhole Red Leicester U P
Sparkenhoe is made in a totally authentic way using their own unpasteurised milk to an old recipe discovered by Jo and David Clarke Sparkenhoe Red Leicester Cheese is a smooth, nutty-tasting cheese suitable as an everyday eating cheese or alongside others on a cheeseboard. Made in Leicestershire. 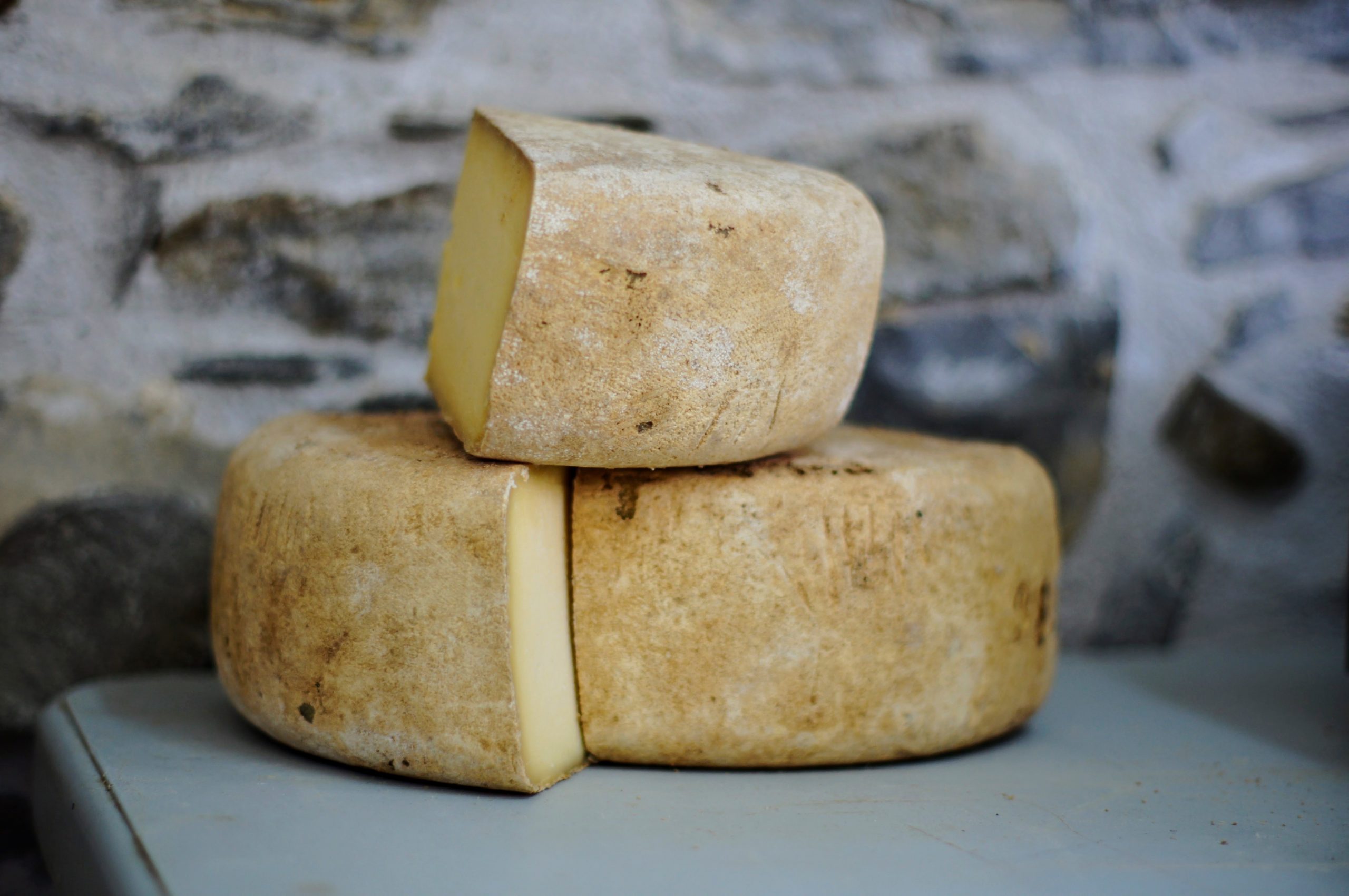 The perfect cheese and biscuits

Harlech
A strong and creamy Cheddar blended with horseradish and parsley, Harlech has herbal notes and an admirable kick. Made by Abergavenny Fine Foods, its name is a nod to the song and military march Men of Harlech, which recalls the longest-known siege in Britain’s history.

Tintern
Tintern is a blended mature creamy Cheddar cheese flavoured with fresh chives and shallots, made by Abergavenny Fine Foods.

Buche Ruffec P
Classic goats milk log with white rind.  This cheese is adored by all lovers of good cheese.

Coastal Cheddar P V
Rugged texture, salty yet sweet flavour and sun-kissed golden hue.  Coastal is a surprise with its distinctive ‘crunch ‘caused by the calcium crystals which form naturally in the cheese once it has reached its optimum maturity. Ford Farm dairy in Dorset.

Black Bomber P V
Black Bomber is a popular award-winning cheese, produced by the Snowdonia cheese company. A creamy and smooth extra mature cheddar, this cheese has a very unique and one of our most popular cheeses. 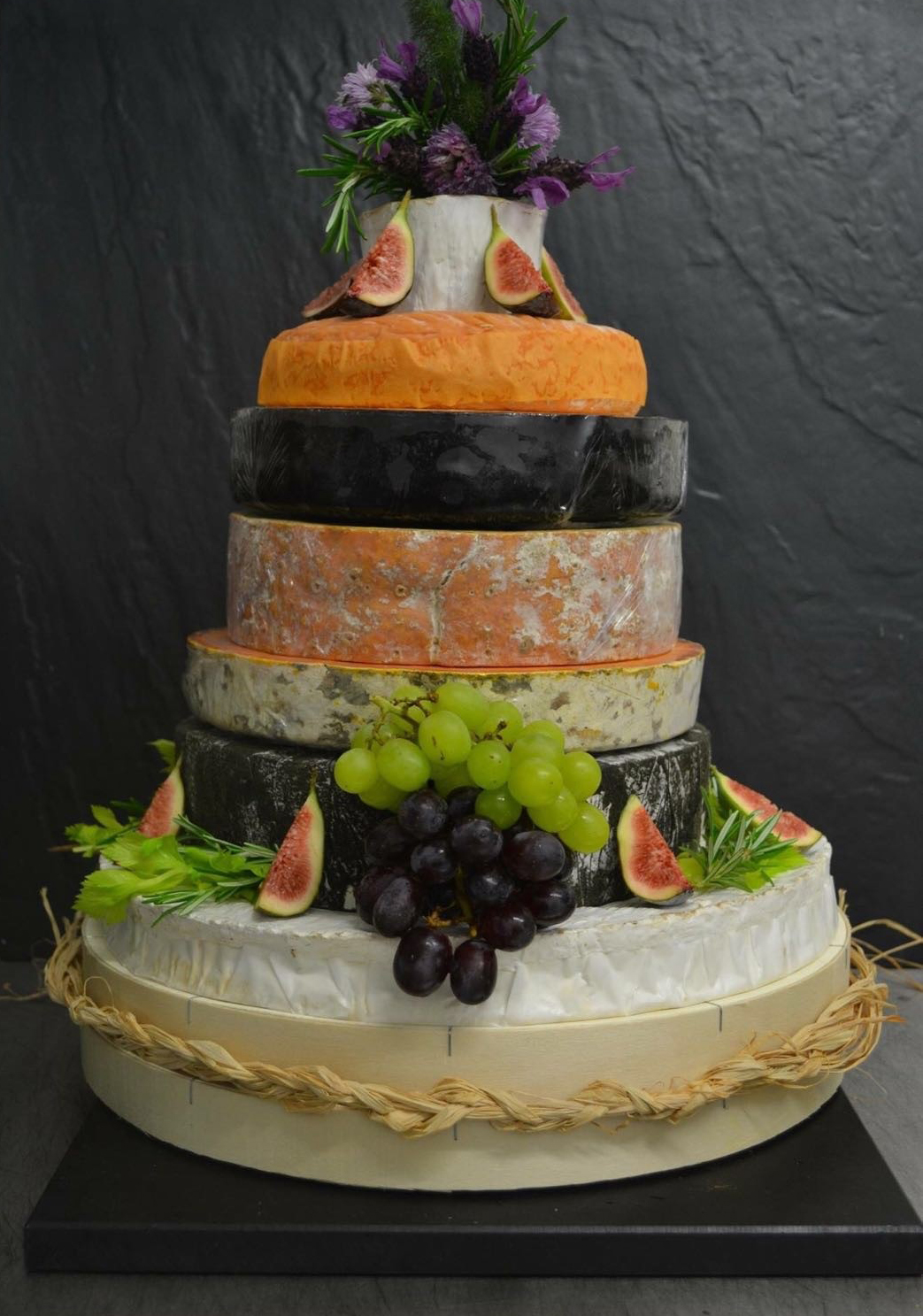 Brie de Meaux Rouzaire AOC U P
The King of all Bries, this farmhouse cheese of connoisseur quality is matured for five to six weeks.

Vacherin Mont D’or AOC (seasonal) U P
The famous runny ‘spooning’ soft cheese with a washed crust.  Superb piney flavour.  In the prime of its season in the festive month.  Available Oct-March.

Camembert Grand Rustique P
This traditional soft French Camembert is full of flavor and is best served ripe when oozing at room temperature. Produced in Normandy.

Baron Bigod U P
A creamy, white bloomy-rind cheese and UK’s only raw milk farmhouse Brie made by Jonathan and Dulcie Crickmore in Bungay, Suffolk, the English brie de meaux.

Cobblers Nibble P
Cobblers Nibble is a multi award winning hard English cheese made from pasteurised cows milk from a local Northamptonshire Fresian herd. It is a truly handmade cheese, made in a traditional open vat no machinery is used for ripening the milk or washing the curds this all done by hand. The aging process is a closely guarded secret, that helps us produce our distinctive rind. The cheese is a cross between Wensleydale, Brie & Stilton. Wensleydale as it crumbles in your mouth with a slight tart after taste, brie as the crumbly texture falls away to a smooth creamy mural in your mouth and Stilton for the powerful aged hints of penicillin that blend perfectly to encompass the character aspects of all three cheeses in one.

Cornish Yarg P V
Yarg is a multi-award winning British cheese wrapped in nettle or wild garlic leaves, handmade in open vats by the small team at Lynher Dairies in mid Cornwall. Cornish Yarg – a moment of glory for the humble stinging nettle.

Please kindly note our range is subject to availability and season 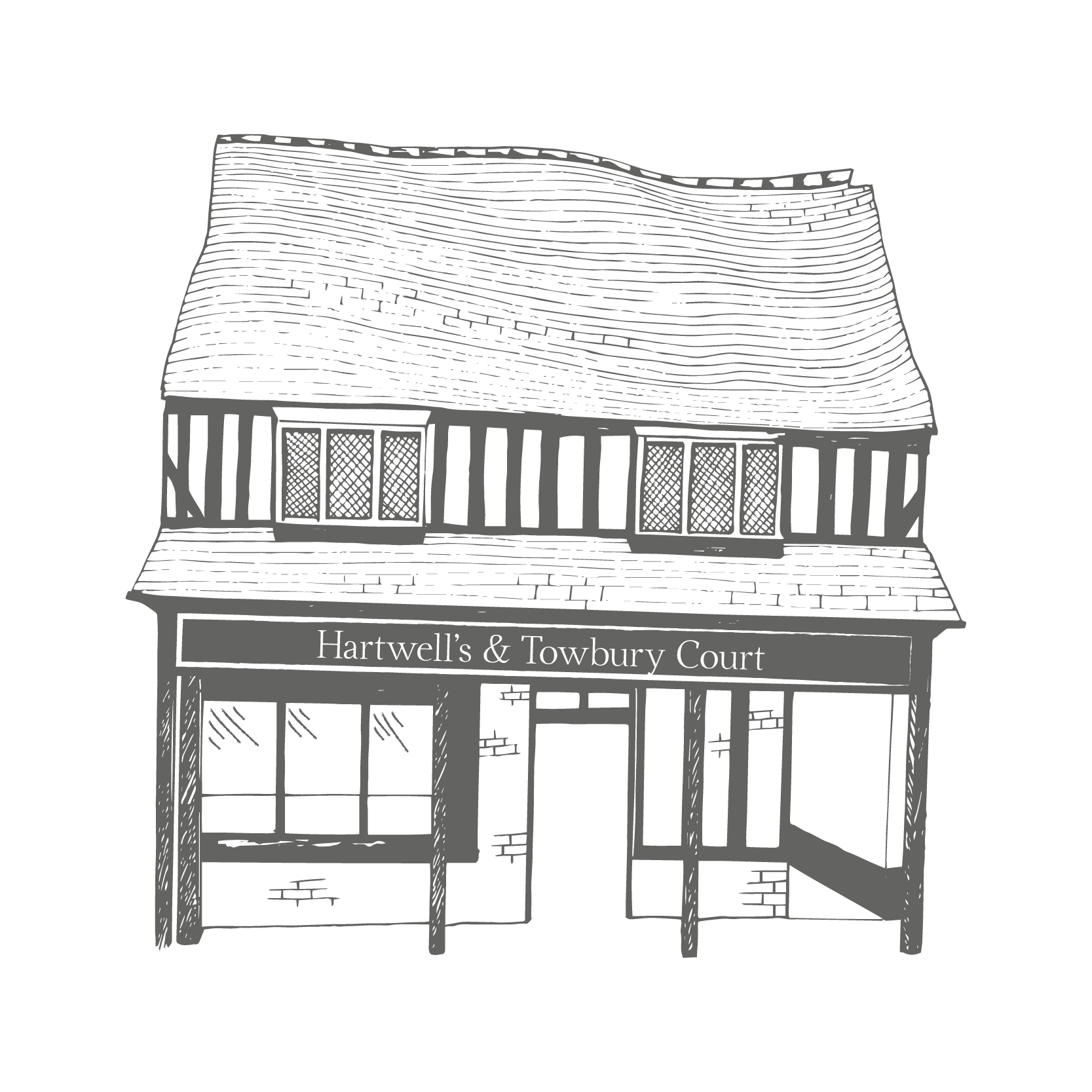 We are committed to ensuring that your privacy is protected. If we collect any information by which you can be personally identified when you use this website, you can be assured it will only be used in accordance with this privacy policy.
This website collects and processes personal data including your name, emails address, delivery address and phone number. The data is collected via forms to respond to an inquiry or placing an online order. Please be assured your personal information will not be used for any other purpose.

Any cookies that may not be particularly necessary for the website to function and is used specifically to collect user personal data via analytics, ads, other embedded contents are termed as non-necessary cookies. It is mandatory to procure user consent prior to running these cookies on your website.